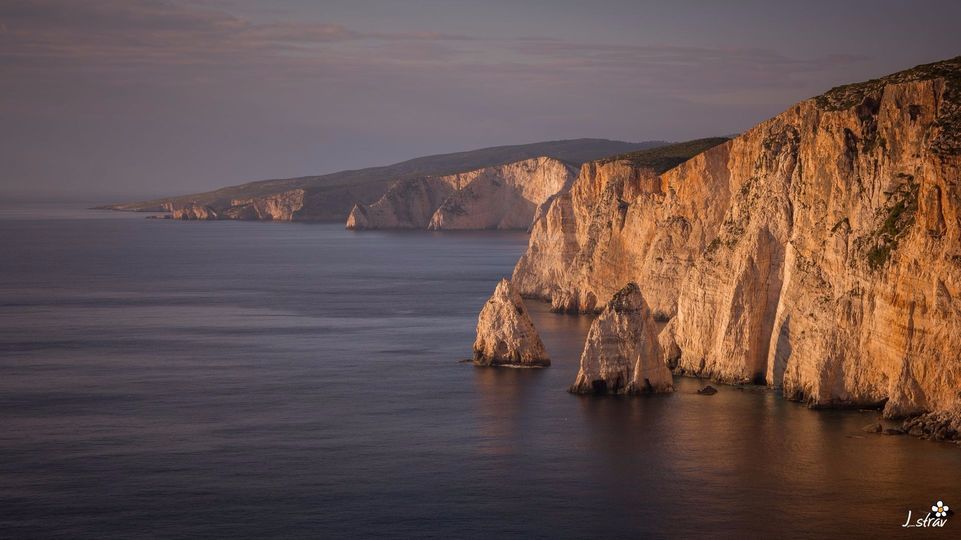 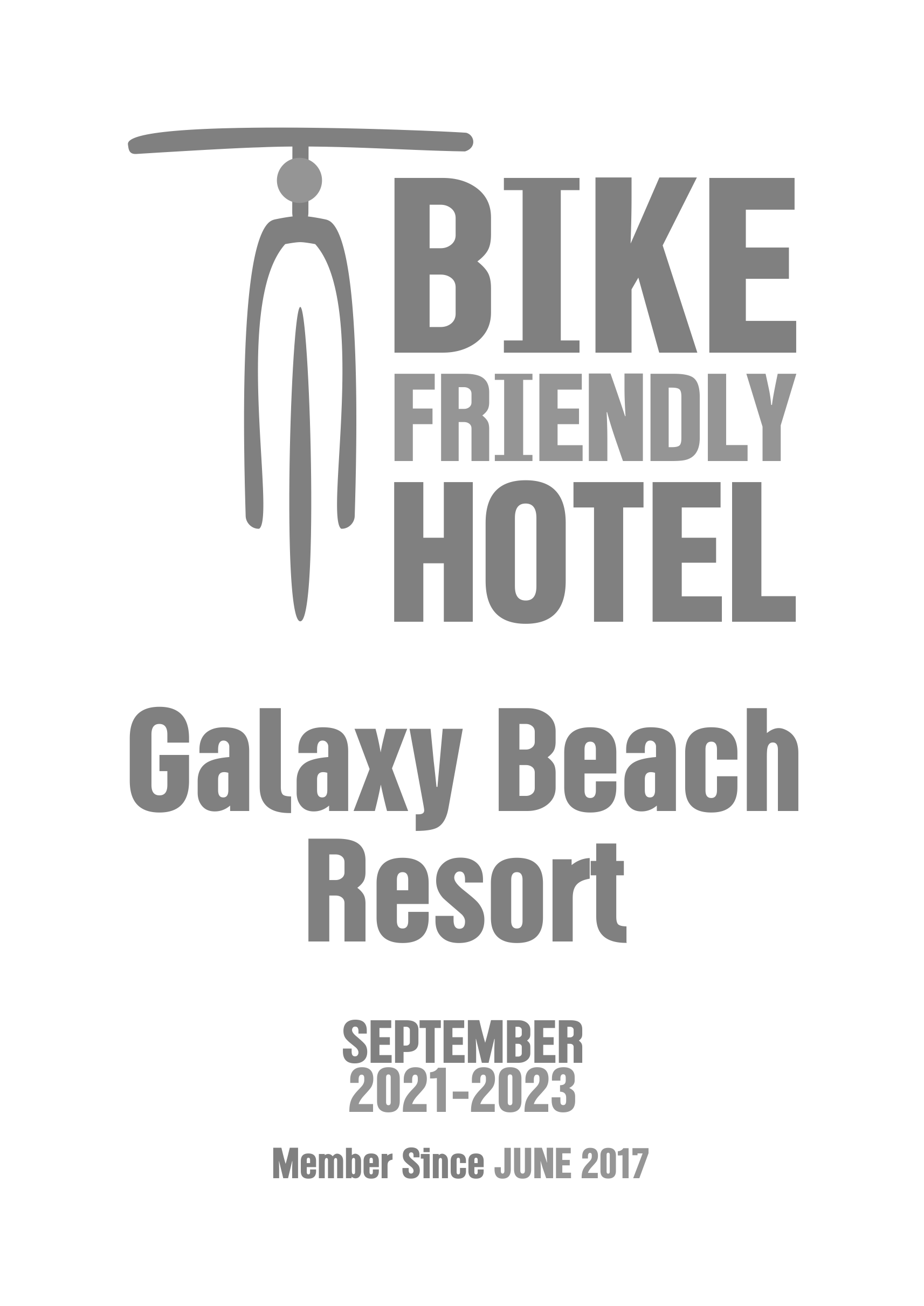 Mythology and the founding of Zakynthos
According to mythology and the writings of Homer, the island was named after Zakynthos who was grandson of Zeus and Helectra and the son of Dardanos who founded Troy. The name Zakynthos - as it ends in 'nthos' shows that it is pre-mycanean or Pelasgian in orgin. Zakynthos was born on Phrygias and he sailed to Zakynthos in 1500 BC, where he occupied the island and gave it his name. Some accounts however feel that there was an older name of the island - Iria, a position that is supported by the traditional village of Gyri probably being a corruption of this name. The earliest written works that mention Zakynthos are by Homer who describes it as an island full of forests and claims that the settlers were from the Peloponnese area of Greece, in particular from Arcadia. There is evidence to support this, as the traditions of the Arcadians and Zakynthians are similar, their past worship of Apollo for instance, as are some of the names of the places.

Another mythological account is that Artemis the goddess of hunting used to wander the island of Zakynthos, enjoying the woods as these were ideal for hunting. It is also claimed that her brother Apollo played his lira under the trees, to enchant the island and make it more beautiful. Most historians agree on the fact that the island was inhabited for the first time in 1500 BC. An acropolis was built on the island around this time and coins were created which featured the tripod of the God Apollo.

Macedonian rule
In the next period of Zakynthos it was conquered, along with the other Ionian Islands of Lefkada and Kefalonia, by Laertis the son of the King of Kefalonia. Zakynthians travelled to Crete and Panos where they set up colonies. At the start of the Peloponnesian War the islanders supported the Athenian alliance and fought the Corinthians. However Zakynthos was later defeated and conquered by the Spartans. In the 3rd Century BC the islanders tried to rebel against King Philip V but the island remained under Macedonian rule until the Romans overthrew them.

Roman rule
The Romans ruled from the 3rd century BC but they left the islanders largely alone, without much interference; as long as they paid taxes. Several times the islanders tried to break away from the Roman influence. Eventually co-operation occurred and they joined forces in 87 AD, with the islanders always ready to fight for the Romans as long as the Romans helped the Zakythians to attack the pirates who were trying to raid the island. As the Roman Empire started to decline in 300 AD, the island of Zakynthos caught the attention of opportunists (such as Arabs, Hans, Goths etc) who tried to conquer the island to undermine the Romans.

Byzantine Period
Life was difficult for the majority of the islanders during the Byzantine era, with many people living in poverty. Social classes started to form namely: the workers, tradesmen and nobility. The island also suffered constant attack from Arabs and Goths in the early Byzantine era and towards the end by the Crusaders and the Franks, which severely hindered progress on the island, with the islanders focusing on protecting their families and houses. Legend also states that Mary Magdalene came to the island in 34 AD, where she introduced Christianity as well as naming the village Maries after herself.

Post - Byzantine period and Venetian & Turkish Rule
In 1185 Zakynthos and Kefalonia came under the jurisdiction of Goulielmo of Scily who granted the island to what is now known as the Brindisi family, of Italy. From 1185- 1357 the country was governed by the Orsini family and they also conquered Lefkada and Ithaka. The Orsini family were not popular on the island as they murdered islanders and constantly attacked the villages. However the family ruled for two centuries - following some family deaths Leonardo Tocca took over running Zakynthos. He was more popular and made great changes to the island. He was friendly and ruled fairly and another change was that the Orthodox faith flourished with many new churches and monasteries established. In 1479 the Turks however defeated the Tocca family and they ruled for five years.

In 1484 the Turks and the Venetians stuck a deal regarding the Ionian Islands. The Venetians were to rule the Ionian Islands and pay taxes for the privilege to the Turks. The Venetians ruled for almost 350 years. Under the Venetians the islanders enjoyed a good quality of life and many cultural developments occurred - even today many of the traditions and customs have an Italian influence. Zakynthos became such an attractive place to live that many refuges came to live here and also the island was very under populated so the Venetians offered incentives for other Venetians to move here, such as titles and tax exemptions. The island started to be ruled democratically with an elected government. However, there were still three classes of people: nobility, bourgeoisie and popolari (or commoners). The commoners were not allowed to vote. This led to conflict and in 1628 the peasants revolted demanding political rights, unfortunately they were unsuccessful and much violence ensued. In 1797 the French conquered the island, ending the Venetian rule.

French & Russian rule
After the conquering of Zakynthos by the French, Napoleon himself promised that he would free the Ionian Islands and the island became the administrative headquarter of the Ionian Islands. This lead to great celebrations, the planting of a freedom tree and the burning of a controversial book the 'Libro d'oro' that contained the privileges and rights only for the nobility. The French rule did not last for long, as the island was quickly conquered by a Russian and Turkish feet in 1798 and they immediately reinstated the nobles' privileges. In 1800 the Sultan created a new "Ionian State" which was founded in Constantinople - and consisted only of nobles, this lead to constant rebellion by the islanders. In 1802 to try and appease the Zakynthians the count Georgio Motsengio was sent to establish a democratic way of electing officials. In 1807 the Turks gave the island back to the French which greatly pleased the islanders making them think that a better life would once again be established. However, the English conquered the island in 1809.

English Rule
The English rule lead to many projects being developed on the island - such as a new infrastructure of road networks, bridges, harbours, schools and so on.

Even though the English were ruling at the time of the Greek war of independence in 1821, Zakythnians still played a crucial role in the conflict, donating money and soldiers. Once Greece gained independence of the Turkish rule, the Zakythians along with the other residents of the Ionian Islands demanded constitutional changes and asked to be reunited with Greece. The British resigned their claim over Zante and handed back the island to Greece in 1864.

Modern History
Zakynthos was occupied by Italian and German forces during the Second World War, but many of the islanders tried to resist. The islanders are also noted for shielding the Jewish community on the island, with all 275 Zakynthian Jews surviving the war. The reason for this was the courageous and intelligent actions of the Bishop Chrysostomos and the Mayor Loukas Carrer whom when ordered at gun point to hand over a list of the names of Jews residing on the island -only wrote their own names. In the meantime the Jews had been hidden on the island, in the mountain villages and to the Zakynthian's credit their whereabouts were never revealed.

In 1953 a strong earthquake measuring 7.2 on the Richter scale shook the Ionian Islands and virtually destroyed the nearby island of Kefalonia and inflicted considerable damage on Zakythos. Nations all around the world responded to this tragedy with generous donations of money, medical supplies and other aid arriving from in particular the United States, Britain, France and Norway. The very first boat to arrive with aid was from Israel with a message that read "The Jews of Zakynthos have never forgotten their mayor or their beloved Bishop and what they did for us."